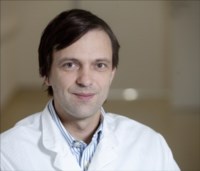 Saša Janković was born on April 27th, 1964. In Zagreb where he attended elementary education, high school and Faculty of Medicine (1984.-1989.) završio je u Zagrebu. He took his internship in the Clinical Hospital Merkur (1989.-1990.) and from 1990. to 1995. he served as a research assistant in the field of Sports medicine with the Department of kinesiological anthropology at the Faculty for physical culture in Zagreb.

Dr. Janković is an orthopaedic specialist from may of 1998. when he took a position at the Department of Orthopaedics of the Clinical hospital  Sveti Duh. He became head of Orthopaedics department in october 2009. In 2004. he was given the title of docent for department of Sports medicine at the faculty of Kinesiology in Zagreb, and he still holds the title today. He took his graduate (1991.-1992.) and postgradutae studies (2002.) in the field of Sports medicine at the Faculty of medicine in Zagreb.

As a student he went to Portugal to further develop his knowledge at the San Antonio hospital in Porto (1984). During his educational development he used ESKE scholarships for orthopaedic specialists to travel to Greece in may 1997. His development and specialization continued in Basel, Switzerland (May, 2002.), Rosemont, USA (2007.), Faculty of Medicine in Dusseldorf as well as in Hamburg and Paris.

He participated as a speaker at the National Orthopaedics Congress in Varna, Bulgary as well as an instructor on arthroscopic courses in Rotterdam, Ljubljana and Naples.

Dr. Janković is an active member of Croatian Medical Chamber, Croatian Orthopaedics Society, Croatian Traumatological Society, Croatian Association of Orthopaedics and Traumatologists, European Society of sports traumatology, knee surgery and arthroscopy (ESSKA). He serves as head of Orthopaedic department at Clinical Hospital Sv. Duh, is a member of the Health Committee of the Croatian Olympic Committee and is the head of medical service department at football club GNK Dinamo Zagreb. 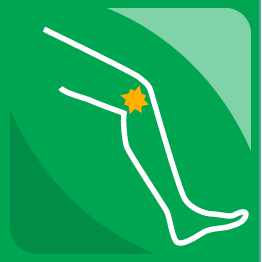 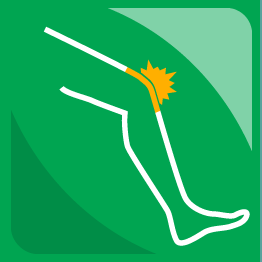